It’s that time of year again. As usual we headed down to London Olympia for our annual visit to the Learning Technologies Exhibition. Amongst the usual content creation and LMS offerings, there were some exhibitors that really stood out for us.

The use of video in training is hardly new, but we really liked what the team at Technology Enabled Learning are doing. Video can be a more engaging format to present your content, but ultimately it’s still a passive way of delivering the skills and knowledge you’re trying to teach.

We often recommend the use of interactive video here at Candle Digital (you can see an example on our showcase) – it increases the students involvement in the material, and helps retention.

Boyd and his team seem to have a great tool on their hands. It uses APIs to bring data in the video, and can also push activity data out. This means the student can have a more personalised experience, which makes the training more relevant to them. Naturally this is going to need some crafting, but it’s got huge potential.

Analytics can also be served up from the video. This can be used to understand common knowledge gaps, how these are different across areas of the workforce, and ultimately the impact of the learning experience being served up. We’re keen to see where they take it, especially given talk of a Saas offering later in the year.

Evolve authoring tool – the new kid on the block

We were really impressed by the guys at Evolve. Based on the Adapt framework, this Brighton-based outfit have created a spin-off authoring tool that seemed clean, easy to use, and produces content with great aesthetics.

Like Basecamp, the team seem to be as proud of what the software cannot do, as what it can, and this’ll help protect the integrity of the product in the long run. We’ve used some products in the past that have turned into something of a ‘Frankenstein’s monster’ as feature requests have been fudged in, and ultimately it’s resulted in a rapid demise.

We’re intrigued to see what their own LMS – titled ‘Bloom’ – turns out like. No reason why they won’t hold onto the same principles and create something worth talking about. 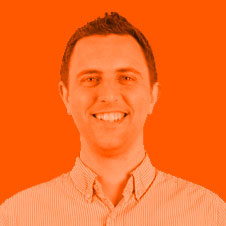 Andy works with training providers of all shapes and sizes to help them unlock the potential in their business. If not online, he'll usually be found up a mountain! 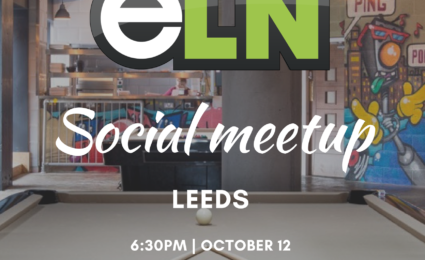 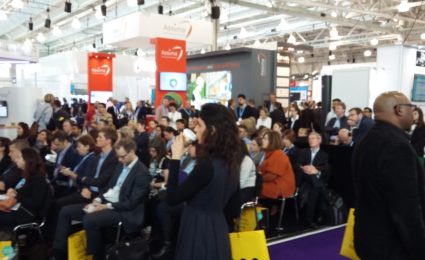 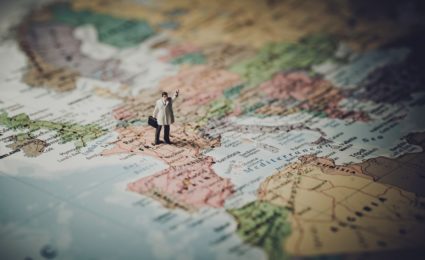