When we meet people for the first time we often get asked if we have our own eLearning platform to deliver training. They are often surprised to hear that we don’t.

We describe ourselves as “technology neutral”. This means that we work with a range of available solutions and pick one or more that best meets the requirements of the project. This allows us to be flexible in our approach and avoids us being restricted by the features of one particular piece of software.

More often than not, the solutions that we work with are called “Open Source” software.

If a piece of software is “open source”, it means that anyone can see and freely use its source code. Thousands of people all around the world contribute to the development of various open source projects. Users can modify the code, use it as part of their own projects and even resell it.

Most of us will use open source every day in some shape or form, whether it’s visiting a website that’s built with WordPress, using an Android phone or writing a document using Open Office. Within the online learning world you may hear of platforms like Moodle, LearnDash, Totara, Learning Locker – all of which are open source.

If anyone can view the software’s code and identify its flaws then how can it be secure?

The very fact that open source code is highly visible is part of its strength. It puts onus on the developers to build strong security into the software from the ground up. It also adds a sense of urgency to fix any security issues that do arise.

Most open source projects are developed and used by hundreds, if not thousands of developers. With so many eyes on each project, a breadth of expertise and wide knowledgebase, the security of open source software is often second to none and constantly being improved as new threats arise.

Vulnerabilities in open source software tend to be identified proactively and are fixed very quickly with the help of security specialists (often known as “Ethical hackers”) and vulnerability databases like Exploit DB.

Naturally people who make use of open source platforms have a responsibility to look after it by keeping it up to date with any security releases. Thankfully this is usually a relatively straight forward process and something that we often assist our partners with via a support and maintenance agreement.

Myth 2: There is less support for open source software

Who will I call if things go wrong?

It’s easy to assume that there is less support for open source software because you aren’t necessarily paying someone to develop and maintain it, but the opposite is true.

People from all over the world contribute to open source projects. This means that the knowledge of how to use each one isn’t in one persons (or one companies) head, it’s often in thousands.

At Candle Digital we want to empower our partners to develop their online learning strategy in a way that suits them. While our aim is always to work with partners for the long term, we don’t want them to feel like they are “locked into” using us. Using open source software means that if they wanted to, there are many other people who could maintain the platforms that we set up for them – or indeed a member of their own team could be trained to do this.

Open source projects often have vast, active communities of users. WordPress and Moodle both have excellent forums where you can ask any question you like and will usually receive a response just as quickly as using the helpdesk of a commercial vendor.

Many of the world’s biggest organisations not only use, but also contribute to the development of open source projects. Microsoft, Google, Amazon, Facebook, Twitter, IBM, BMW to name but a few.

According to a 2019 Enterprise Open Source Report, 69% of enterprises said that Open Source played a very important role in their strategy. (Source). It’s clear from these figures that open source is deemed robust enough to scale.

Open source is scalable by its very nature. It allows you to develop and launch products much more quickly and cost effectively than if you build something from scratch, but also allows you the freedom to develop and adapt as your business changes.

What if the makers suddenly stop developing the software that I use?

Sure, some smaller open source projects come and go but there’s no doubt that the larger ones are here to stay. Lets take a quick look at some of the ones we use most commonly at Candle Digital.

WordPress is the foundation of many of the platforms that we create. First created in 2003 as a blogging platform, it has evolved over the years and now powers over 34% of ALL websites on the internet (Source).

E-learning platform Moodle has been constantly developed since for over 17 years and has always been popular in academic circles such as schools and universities. It has stood the test of time in the heavily competitive LMS market, regularly being picked over commercial alternatives, and has version 3.8 scheduled for release in November 2019.

LearnDash is a plugin that adds learning features to WordPress. We love it because it’s lightweight, flexible and has a commercial, forward thinking approach. Since its launch in 2012, Learndash has grown in popularity with many other developers creating their own themes and plugins for it. It is now used by large organisations such as The University of Florida and Infusionsoft and has just released a brand new version with a host of new features.

In the extremely unlikely event that the makers of a piece of open source software disappear into thin air, the very nature of open source means that other developers can pick up the code and continue its development for themselves.

Compare this with proprietary, commercial software. If the company that owns this goes under, the product that you are using would probably cease to exist immediately, and disappear along with all of your data and time invested in it.

Open source is core to what we do here at Candle Digital. Without it we probably wouldn’t exist, and it’s exciting to see it going from strength to strength. It helps us to work with small companies to develop solutions that rival those of much larger companies.

We hope this article gives you a good idea of what open source is and how it will continue to benefits online learning for many years to come. If you have any questions or thoughts we’d love to hear from you. 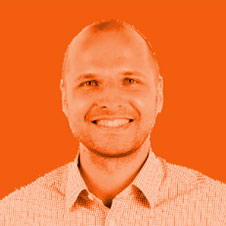 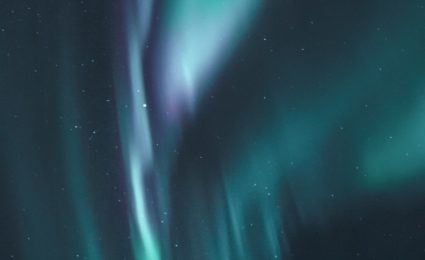 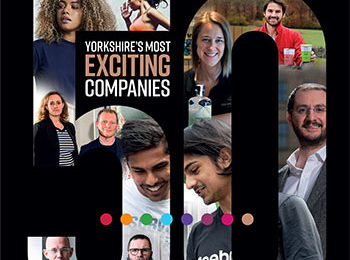 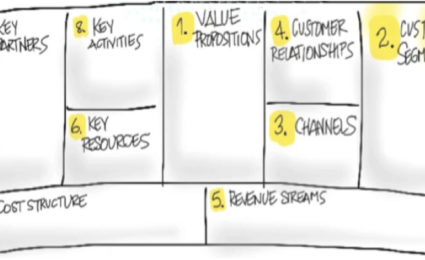