I assumed the humble cassette tape was dead and buried. The last time I’d seen my collection was when I was putting more junk in the loft. Turns out I was wrong – it’s predicted that 75,000 will be sold this year in the UK alone (source: Wired), and that’s a whole lotta tape.

Why, when music is so easily accessible and abundant online, are people purchasing a 20+ year old format? And what can we learn from this?

Well after a lengthy conversations in the office (including the admission that my first ever music purchase was a Jason Donovan cassette… yep really…) we came up with several thoughts:

Interestingly the Wired article points out that the many of the 75,000 cassettes are not actually intended to be played. Rather than being a useful format for listening to music, people may be buying them as memorabilia. When music is increasingly streamed or downloaded, owning a ‘finite’ fixed item feels increasingly special.

While it’s unlikely that someone will ever become as passionate about your training as they would their limited edition Pink Floyd back catalogue, it’s worthwhile considering how physical items can complement any online training.

Firstly, they can increase the perceived value. We’ve previously written about ‘thud value’, which alludes to the sound a physical item makes when it drops from your letterbox. In the same way that a cassette can enrich the connection you feel with the musician and add a sense of prestige, it can also help add value to the service you offer, especially if this is primarily online only. 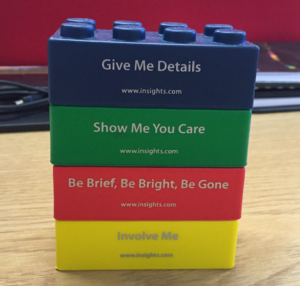 Physical items can also act as a useful reinforcement aid. Anyone who has done Insights Discovery profiling will recognise the colourful bricks you get given with your profile. While the same information is readily available online, this is likely to be hidden among hundreds of files and won’t stay front of mind. A colourful set of bricks will help you keep your knowledge about Insights ‘front of mind’ (and perhaps more cynically, the Insights brand).

It’s simple economics – the more limited something is, the greater the opportunity to drive up demand and price. Nir Eyal has written comprehensively about how limiting access to products and services can actually work in your favour, rather than stunting demand.

In where digital products can be ‘accessed whenever and from wherever’, it’s natural to use this capability to make sure your customers can buy and consume your expertise at any opportune moment. However, we often advocate doing the opposite of what everyone else is doing, and several training providers are bucking the trend to great results.

Take Ramit Sethi as an example. His courses are strictly available for fixed sales windows. In turn this allows him to market to a deadline, and deadlines are known as a great way of instigating action (source: Forbes). Cleverly, Sethi has developed a sizeable bank of courses, so as one goes off sale, he has another ready to market to similar but not identical audience.

#3 Is nostalgia a factor?

There’s an insightful quote in the Wired article:

“We’ve been detached from music as a physical thing for long enough now that vinyl and cassettes don’t just feel nostalgic, they feel almost otherworldly,”

says John Kannenberg, director and chief curator of the Museum of Portable Sound.

“From the moment digital music began to surpass physical music, it was only a matter of time before the pendulum would swing back for a segment of the market.”

It’s easy to suggest a melancholic yearning for the good ‘ol days is fuelling demand for cassettes, but perhaps given the above that’s not the case. Perhaps our first suggestion, about the physical form, is driving the interest.

But regarding nostalgia, could the same thing happen to online training? Given the rise in online learning, could we see a swing back to the more traditional classroom training setting?

In our opinion, probably not (yet).

Online learning is still not yet being utilised to its potential. The switch to digital for music has had obvious benefits – quality and ease of access. Not necessarily as true for online learning, where in many cases it’s still face-to-face training transposed online.

Rather than being viewed as a quality medium in it’s own right, it’s often still seen as a way of delivering to many, for less (unfairly in our eyes). And of course, face-to-face training still has its place, it’s a case of blended this with other mediums to increase impact over time.

What do you think? Is there anything else we can learn from the rise of the cassette? Let us know on Twitter. 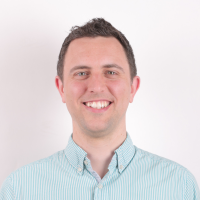 Author
Andy Jack
Andy works with training providers of all shapes and sizes to help them unlock the potential in their business. If not online, he'll usually be found up a mountain! 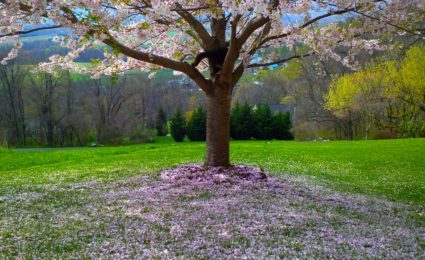 April’s been a particularly busy month for us here at Candle Digital (more than usual!). Of course this is more all the better by the […] 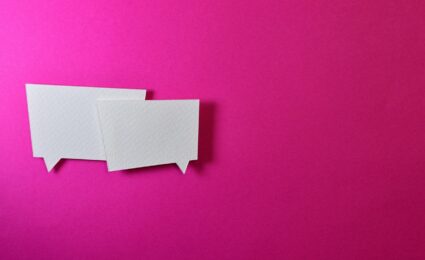 We recently stumbled across this fascinating photo of Ohio State University. It shows the paths used by students before permanent versions were put in place. […] 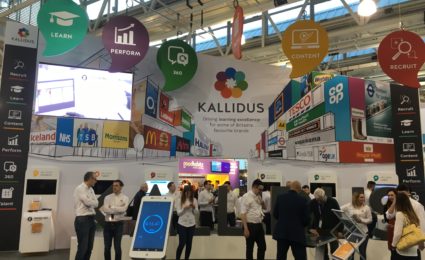 Another year, another Learning Technologies Exhibition!

That time of year again – the annual pilgrimage down to the Learning Technologies Exhibition at London Olympia. As usual it was packed full of […]

Want to take your expertise online?

Let’s talk about taking the first step in transforming your training business. 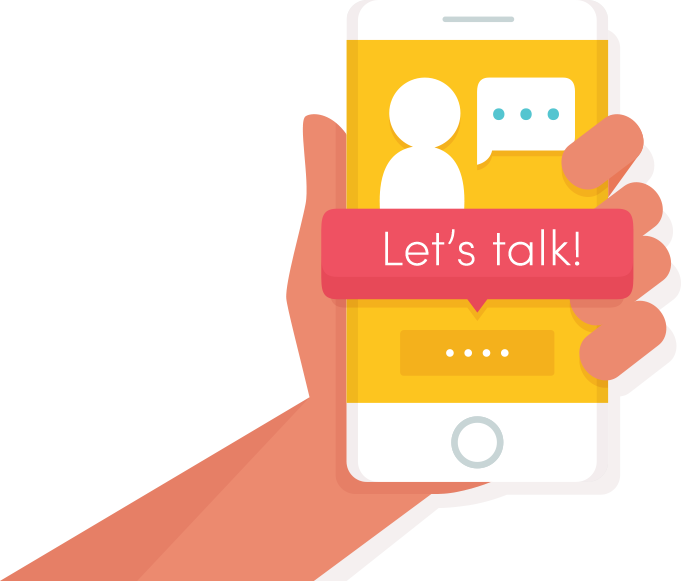